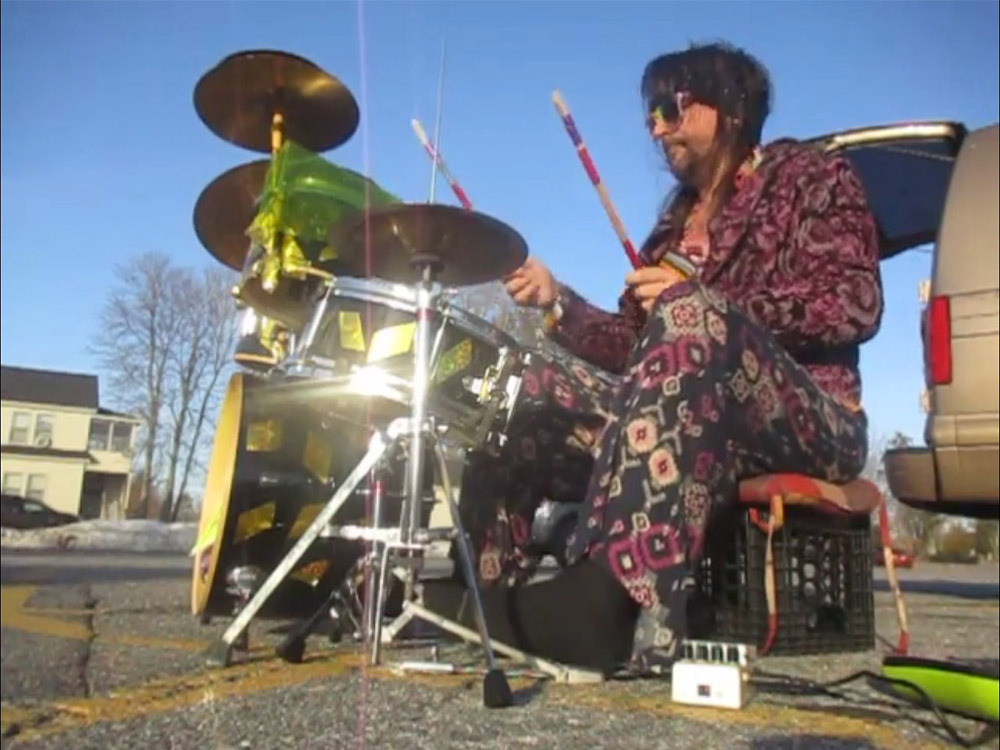 Timi Hendrix has too many stage names to keep track of, and too many musical projects to keep track of, from avant-country to distortion-free-speed-metal, from art-Bubblegum songs to jazzguitar shred fests, and boy are his arms tired! He tore his clothes off on America’s Got Talent (he lost) and starred in an international Snapple TV commercial (and he don’t even drink that crap!) and the NYTimes has done 19 articles on him filled with incorrect facts! He’s always looking for others to play with or jam with or record, so give him a holler at ProfessorCraniumRocks at gmail, if he’s not in jail for exposing corrupt politicians from both parties!

Global Music Global Truth is a Charity event that has been organized in support of Miss Labeled Ministries. We ask that you donate generously to this noble cause.